Under N.J.S.A. 54:51A-1(c), the Tax Court is precluded from reviewing an appeal from the county board of taxation if the appeal to the board was either (1) withdrawn; (2) settled; (3) or dismissed for lack of prosecution.   Non-appearance by a taxpayer at a county board hearing will constitute as a failure to prosecute the appeal, warranting dismissal and precluding review by the Tax Court. 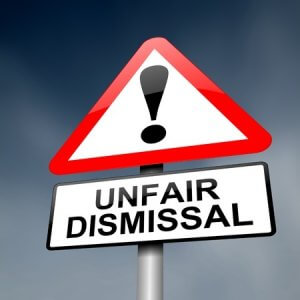 In light of these facts, the Tax Court concluded that the delay was minor and the county board was informed of plaintiff’s expected lateness before the hearing began.  Moreover, plaintiff’s counsel’s lateness neither prejudiced the defendant nor did the lateness arise to a level of deliberate and contumacious behavior warranting dismissal of the appeal.  Therefore, the Tax Court preserved the taxpayer’s appeal and denied the Borough’s motion noting that “although expeditious hearings are of primary importance to the tax appeal system it must not be allowed to cloud out the paramount objective of administering justice in each appeal.”

A copy of the Tax Court’s opinion can be found here.