The families who owned the Mother’s Park and Ridelot in Wayne, New Jersey were awarded $2.6 million in just compensation by  Passaic County jury last week for the taking of their property through eminent domain by NJ Transit. 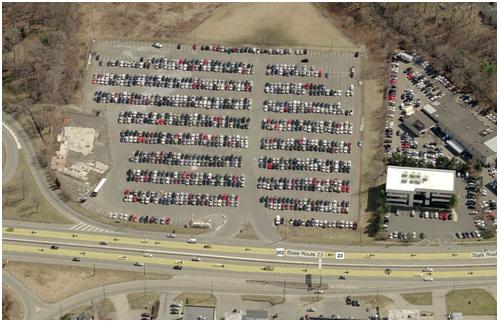 The property was originally acquired by DJ Properties to be converted to a restaurant, but the owner instead leased the property to the New Jersey Department of Transportation in 2002 for the park and ride use.  In a trial in Paterson where New Jersey Superior Court Judge Philip Mizzone, Jr. presided, the jury deliberated two and a half hours before awarding twice the $1.3 million offered by NJ Transit for the property three years ago.  The appraiser for the property owners, DJ Properties, estimated the property’s value at $2.9 million.  For more on this story, please click here for Nick Clunn’s article on NorthJersey.com.

The property owners in this matter were represented by McKirdy & Riskin’s John H. Buonocore, Jr., who was recently named as “Newark Area Best Lawyers Eminent Domain and Condemnation Lawyer of the Year” for 2012 by “Best Lawyers”.  For more on Mr. Buonocore’s designation by Best Lawyers, click here for an article on the Morris News Bee.