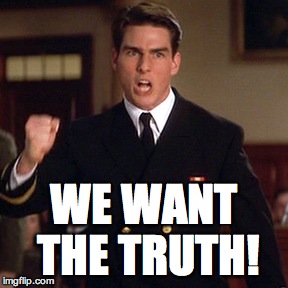 The appeal pertains to Alcatel’s 153.4-acre parcel of real property in Berkeley Heights, New Jersey with 1.5 million square feet of improvements. Alcatel claims 57 acres of the property is actively managed agricultural woodlands, thus their Farmland Assessment application. On June 1, 2013, the tax assessor mailed a request for income and expense information (Chapter 91 request) to Alcatel. Alcatel responded representing that it received $960,639.23 in rental income in 2013, however it neglected to disclose $187,148.40 it received in rent. On July 23, 2014, the tax assessor denied Alcatel’s Farmland Application citing that “agricultural use is not dominant use.” Alcatel filed its appeal with the Tax Court which the Township, in response, filed to dismiss stating that the “…2012 rental income was substantially higher than the one provided in the Chapter 91 response.” Judge Novin dismissed the complaint finding that plaintiff’s response to the Chapter 91 request was a false and fraudulent account within the meaning of N.J.S.A. 54:4-34.

An appeal is barred when a taxpayer receives but does not respond to the tax assessor’s request for information and when the taxpayer does respond to the assessor’s request but provides false or fraudulent information. The Appellate Division affirmed Judge Novin’s dismissal holding that Alcatel was to provide timely information which must be a “full and true account” upon request. Alcatel’s response that its omission of the one rent was “financially meaningless” and would have had “zero impact on the Assessor’s valuation” did not hold water. Alcatel’s response constituted a false or fraudulent account and an “applicant is not shielded from the consequences of the purposeful omission of information based on its own determination that the withheld information would not have had an impact on the assessment.” SKG Realty Corp. v. Wall Twp., 8 N.J. Tax 209, 211 (App. Div. 1985). Remember, the key to this story is to respond to a Chapter 91 request timely and with a “full and true account.”