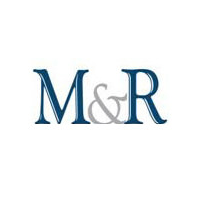 In a recent opinion piece, former New Jersey Governor Tom Kean criticized the decision of the New Jersey Tax Court that found Morristown Memorial Hospital is a for-profit enterprise and upheld the denial of a local property tax exemption on all but a few areas of the hospital’s facilities.

Governor Kean referred to the decision as one by “a relatively obscure body” that will “have a great and unexpected impact.”  The former governor expressed his concern not only for the impact of the decision on other hospitals, but all non-profit organizations that benefit from property tax exemptions as they provide their services to the public.

Governor Kean is calling for a legislative response to the decision, which is already underway.  At the close of last year’s legislative session, Governor Christie pocket vetoed one measure citing insufficient time to vet all of the issues associated with this critical policy change.  The debate continues as a new bill was introduced at the beginning of the current legislative session and is working its way through the process.  But the proposed legislation addresses exemptions for hospitals only and Governor Kean is urging a broader review of the State’s property tax exemption laws.  He is urging the formation of bipartisan legislative committee to review the issue and impose a moratorium on tax exemption lawsuits to protect charities and the taxpayers.

While the legislature certainly could form a committee, it may not impose a moratorium on such lawsuits brought by municipalities or private citizens challenging exemptions. Moreover, unless I misunderstood the separation of powers doctrine, the Legislature may not tell the Tax Court to refrain from hearing and deciding such cases.  It will, however, be interesting to see how the Tax Court responds to the appeals filed in the wake of the Morristown Memorial decision.

A Copy of Governor Kean’s column may be found here. 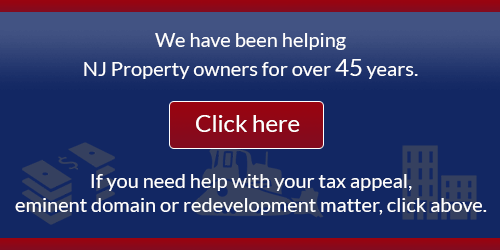