As reported by Lehigh Valley Live, Penn East submitted its application to the Federal Energy Regulatory Commission (FERC) in late September to install a gas transmission line that would cross through several New Jersey counties and into Pennsylvania.  The new pipeline is part of Penn East’s Southern Reliability Link and would connect with the Williams-Transco pipeline being installed now in Mercer County. 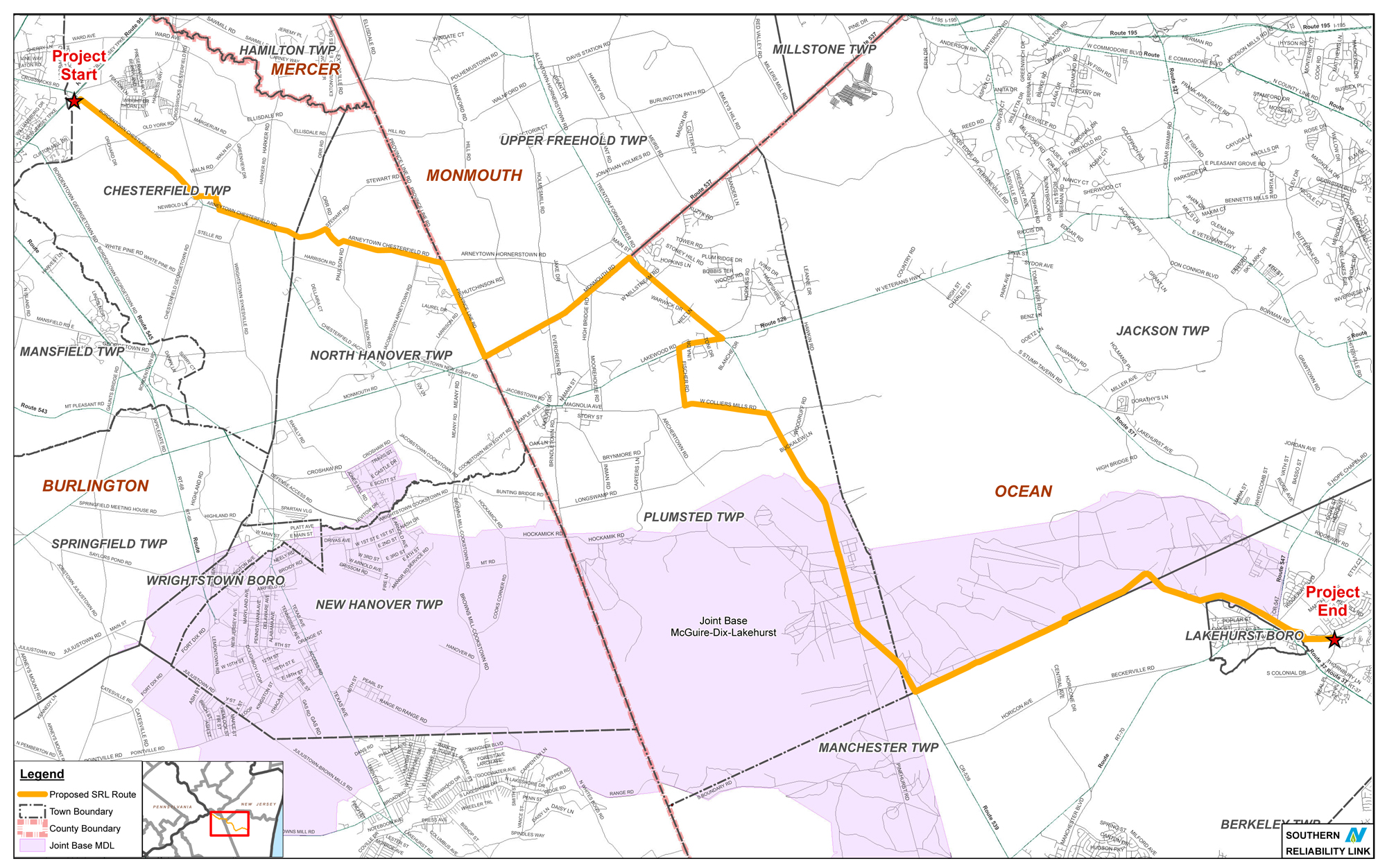 On September 25, 2015, residents rallied against the new pipeline in Delaware Township as reported by NJ.com here.  “This could happen in Hunterdon and Mercer counties, if a consortium of companies known as PennEast gets permission to build a 118-mile natural gas pipeline from Luzerne County, Pa., to Mercer County. In New Jersey, the route would cross more than 4,000 acres of preserved open space and farmland, and the property of over 500 landowners. And most of these landowners don’t want it!”  See also, “Rally” article.

Residents of Northampton, Pa have even started a website entitled “Stop the PennEast Pipeline.”

Penn East has prepared a Landowner Bill of Rights, but in the same breadth cites to the Bill of Rights of the United States Constitution declaring that it will have the right to use Eminent Domain to take private property to complete this public project.  “PennEast in the packet says if the company needs to use eminent domain, it likely will seek to acquire an easement and under its conditions, the landowner would retain ownership of the property. However, if the company needs land to build a compressor station, it will seek to purchase the property outright by deed and PennEast would have ownership.” See Lehigh Valley Live Article (http://connect.lehighvalleylive.com/user/pholzmann/posts.html)).

If FERC approves the application, and if the pipeline company complies with all the procedural requirements of either New Jersey Law, or Federal law required, it may be authorized by a New Jersey court to take private property.  But, even if that occurs, all private property owners are entitled to Just Compensation as guaranteed by the Fifth Amendment of the United States Constitution.