90 miles north of Las Vegas exists one of U.S. military’s top-secret bases, Area 51.  From novels to movies, Area 51 has garnered the public’s curiosities for decades.  Unbeknownst to the public, however, a local family owning a 400-acre parcel has lived next door to Area 51 since its inception.  For reasons of national security, the government last year initially offered to purchase the 400-acre parcel from the Sheahan family but the offer was rejected.  The government again recently offered to purchase the 100 acres of owned property and about 300 acres of unpatented mine claims from the family for $5.2 million.  The family, however, is again refusing to sell the land and the government has threatened to initiate eminent domain proceedings if their offer is not accepted by September 10, 2015. 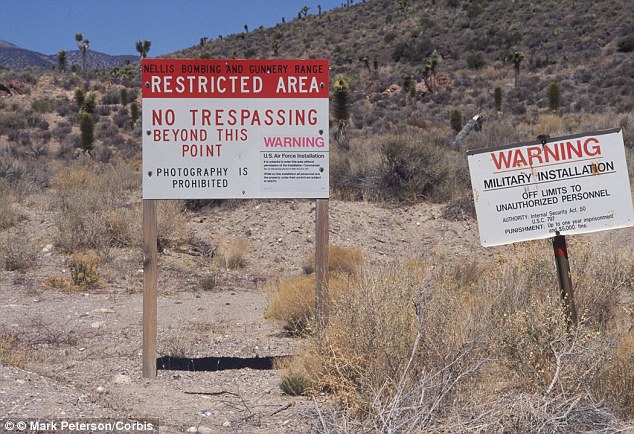 With the Sheahan family unwilling to sell their property, the government’s exercise of its eminent domain power appears inevitable.  Determining just compensation of the property will be the issue given that the property may be even more valuable with certain mineral rights and reserves.  At the same time, however, the alleged radioactive fallout from numerous above-ground nuclear weapons tests may become an issue in valuation of the property. We will monitor the case if indeed it heads to the courtroom and provide updates when available.

For media coverage, see links below.

Henderson family, Air Force at Odds Over Land Near Area 51