Today’s Daily Record featured this article by reporter Cara Townsend which highlighted Todd Kuehm, a fourth generation New Jersey farmer, and his fight against the Township of Montville’s use of eminent domain on his 28 acre farm. 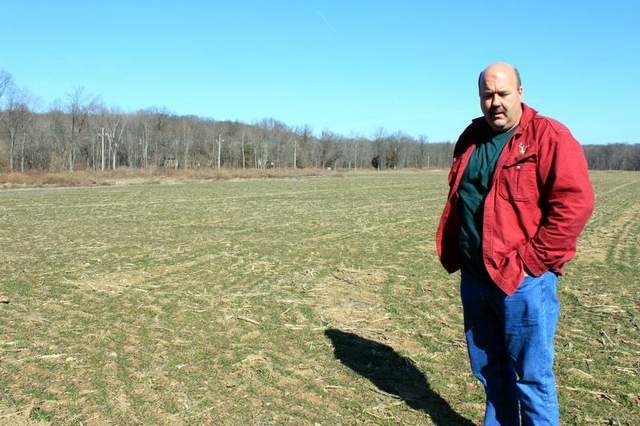 The article covers the history of the litigation from the Township adopting ordinances which denied him the ability to install a well despite having permits from the New Jersey Department of Environmental Protection, the entry and dismissal of several injunctions to deny him access to the well, to a recent finding by a New Jersey Superior Court judge that the Township had exceeded its authority and interfered with Mr. Kuehm’s property rights.  The Township later filed an appeal with the New Jersey Appellate Division to challenge the court ruling.

Mr. Kuehm’s story was also recently the subject of Fox News Channel’s “It’s Your Land” series.   The video, featuring McKirdy and Riskin’s Anthony F. Della Pelle, may be viewed here.  Shortly after the TV segment, the Montville Patch also published its own story.

The matter is currently pending on appeal.

For more blog posts on property owners challenging a government’s use of eminent domain, please see the following: