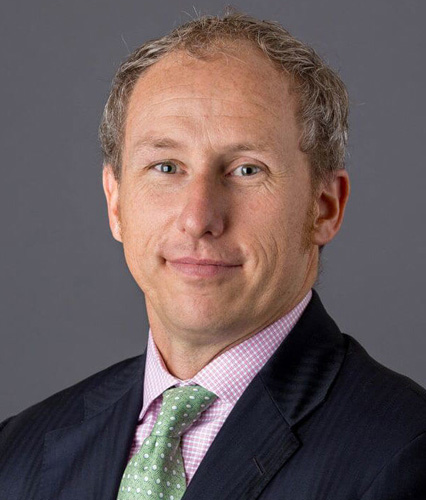 “I like trial practice and, in particular, eminent domain valuation practice because it takes me to different parts of the State and allows me to meet a wide variety of property owners, all the while allowing me to fight the good fight in the court arena.”

Joseph Grather works diligently and knowledgeably to win favorable results for his clients, defending them against the governmental exercise of the power of eminent domain. He successfully manages the difficult and time-consuming process clients face in eminent domain cases, communicating clearly and frequently and allowing the client to focus on their business and other pursuits.

A former Seton Hall Law School adjunct professor, Mr. Grather publishes articles on eminent domain and other issues, and has participated in a number of reported eminent domain cases.

In a Department of Transportation [DOT] total taking of automobile service garage business, Mr. Grather assisted the client from the beginning of the case, which involved a complicated relocation, and ultimately helped win a jury verdict award of $1.2 million, more than doubling the State’s initial offer.

In a DOT partial taking of a property improved with highway strip center, DOT replaced twelve front parking spaces with twelve rear parking spaces, and argued that was a total cure of any damages. However, Mr. Grather helped demonstrate otherwise, and the jury awarded his client over $200,000 for the inferior rear parking.

Mr. Grather has successfully defended clients against attempts by municipalities to declare their properties “blighted” or “in need of redevelopment” and taken by condemnation in behalf of politically-connected redevelopers. He has recently been involved in challenges to redevelopment designations in towns such as Newark, South Brunswick, Cranford and Woodbridge.

Mr. Grather has played a key role in a number of reported cases including: