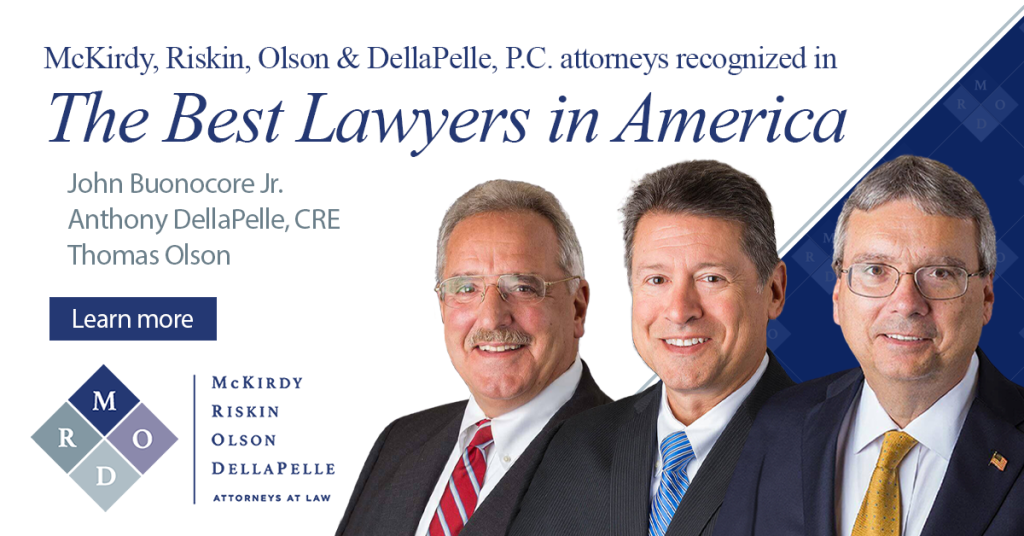 Best Lawyers is the oldest and one of the most respected peer-review publication companies in the legal profession. Their lists are compiled through exhaustive peer review surveys where tens of thousands of leading lawyers confidentially evaluate their professional peers.

This is Tom’s 10th, Jack’s 15th, and Anthony’s first appearance on the Best Lawyers lists. If the votes for a lawyer are positive enough for recognition by Best Lawyers, that lawyer must maintain those votes in subsequent polls to remain in each edition.

You can read more about the selection methodology at https://www.bestlawyers.com/about-us
Subscribe to Our Newsletter